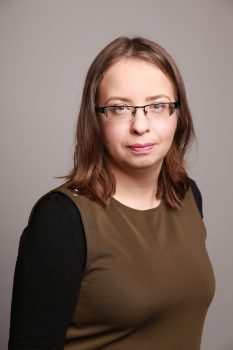 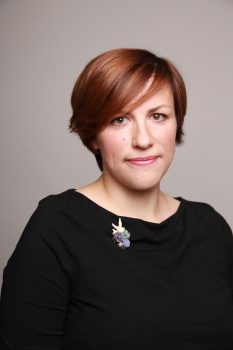 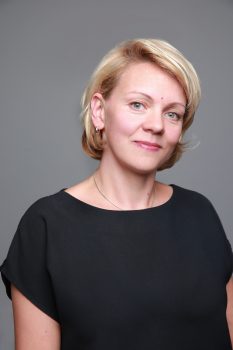 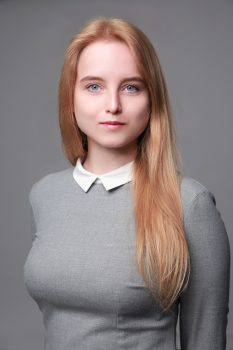 Providus think tank, in collaboration with the Ministry of Environmental Protection and Regional Development, has developed Openness Standards for Local Governments, which are summaries of recommendations on the information that local governments should publish on their website in order to promote the transparency of local government activities.

Latvia, as a member of the international movement – the Open Government Partnership – has undertaken to comply with the Open Government Declaration, including, among other things, to promote the availability of information on the work of state and local government institutions; to support civic participation; to introduce high ethical standards and responsibilities in state institutions; to promote access to new technologies that increase openness, accountability and participation. To achieve these objectives, Member States shall draw up an action plan with specific actions to be taken. Openness standards for local governments is one of the measures of the action plan for 2020–2021, which Latvia was committed to developing.

Following the entry into force of the administrative-territorial reform, local governments are currently undergoing ambitious changes, including the creation of new local government governance units, local governments need to develop new regulations, as well as take over farms. It is important that local governments, through these processes of change, promote better governance and, inter alia, move towards an ever higher level of transparency in their activities.

Author: Providus think tank in cooperation with the Ministry of Environmental Protection and Regional Development of the Republic of Latvia

The publication was prepared by and the responsibility for its content is held by: Centre for Public Policy “PROVIDUS”

The publication has been prepared within the framework of the Active Citizens Fund project “Long-term solutions for more successful public consultations”. The Active Citizens Fund is a programme of financial instruments of the European Economic Area and Norway, which is being implemented in Latvia from 2020 to 2024 with the aim of strengthening the participation of civil society and the population and increasing the capacity of vulnerable groups.