Policy brief following the conference organised by PROVIDUS in October 2015.

Civil society in Eastern Partnership countries and Central Asia faces significant old and new challenges, and its potential to support reforms and democratisation, as well as to ensure peaceful development of society, is often stunted.

Of all EU Member States, the Baltic States are the best placed to lead the shaping of EU policies to support struggling civil society in Eastern Partnership countries and in Central Asia due to their knowledge of the local context and existing cooperation.

However, so far the Baltic States have not left a decisive mark on the EU policies towards civil society in countries of the Eastern Partnership and Central Asia.

It was developed as a follow-up to the conference Working with Civil Society to Find Effective Solutions and Improve Governance: Towards better EU Impact in Partner Countries organised in Riga in October 2015, by PROVIDUS with the support of Europe for Citizens programme. 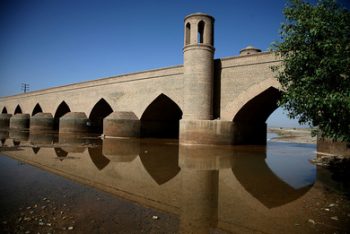