Weakening fight against corruption in Latvia

The number of convicted public officials has declined radically. This is one of the conclusions from the trial statistics about the court cases of 2014 analysed and visualized by PROVIDUS.

In cases of criminal offenses related to public sector corruption, in which the first-instance judgments were made in 2014, the total number of tried persons reached 107. All of the 107 persons were convicted (no one was acquitted), and it is the largest number of convicts since 2007. The majority of the convicted persons (87 criminal cases) were prosecuted for bribing the traffic police, with most of the cases coming from the Zemgale region.

Trial statistics also reveals that public officials rarely face real imprisonment for bribery. 68 public officials have been found guilty for bribe taking in cases were judgments were made in the first instance court between 2010 and 2014 (with judgments already into force). Out of them 9 persons received sentences of real prison terms, while 54 persons received conditional sentences. Moreover, almost all the corruption court cases of 2014 have been relatively simple, as indirectly evidenced by the fact that in May 2015 all but one judgment had already entered into force. This strengthens the conclusion that the fight against corruption in Latvia has weakened.

The statistics relate to public officials’ offences of abuse of office, as well as offering or giving bribes. The data from court cases in 2014. The entry into force of judgments reflects the situation as of 11 May 2015.

The visualization has been created in Project „PROVIDUS – a partner of state in policy planning and policy making process”. Project is financed by Iceland, Liechtenstein and Norway in framework of NGO Project Measure. NGO Project Measure is financed with financial support from EEA Financial Mechanism and Republic of Latvia. 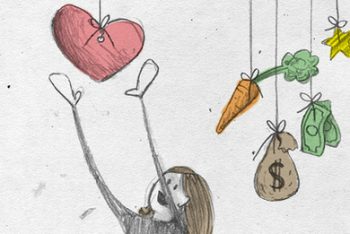 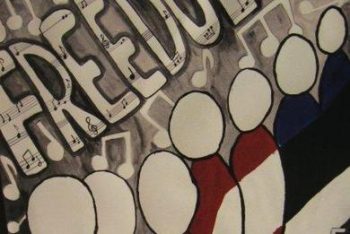