Report "Examples of civic involvement in the municipalities of Latvia"

You can download report "Examples of civic involvement in the municipalities of Latvia" herepdf.

In search of examples of successful civic involvement, the municipalities were contacted in several ways: by e-mail, by addressing city governors, by using the database of the Latvian Association of Local and Regional Authorities, by publishing repeated invitations in social media. Successful examples were also identified through questioning regional centres of non-governmental
organisations and conducting qualitative interviews with the representatives of the municipalities (NGOs, employees of the municipality, activists). The descriptions of the examples of civic involvement are based on information obtained in the municipalities, published in the media, social media, as well as obtained in interviews.

Project has been conducted with financial support from Federal Ministry for Foreign Affairs in a framework of the project "Engaging municipalities: introducing best practices of civic involvement in decision-making". 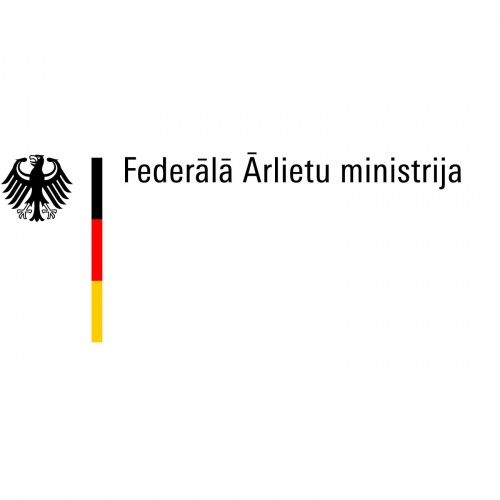 CREATIVE COMMONS LICENCE ALLOWS YOU TO REPUBLISH THE CONTENT FOR FREE, WITH NO CHANGE OR IMPROVEMENT. REFERENCE TO THE AUTHOR AND PROVIDUS.LV IS REQUIRED. PLEASE SUPPORT US WITH YOUR DONATION!

More in this category

[Video] Panel-discussion "Global trends of citizen engagement in municipal planning: What can we learn from other countries?" 27.11.2020. Author:Providus

More from this author

[Video] Panel-discussion "Global trends of citizen engagement in municipal planning: What can we learn from other countries?" 27.11.2020. Author:Providus

Conference "The 5-year lessons of managing asylum in Europe: How to implement a successful integration strategy" 11.10.2019. Author:Providus